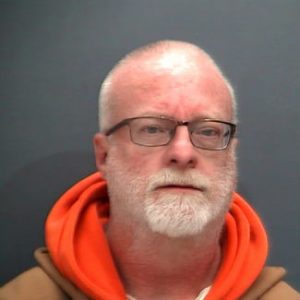 A Waynesboro man faces charges related to reports that he attempted to make inappropriate contact with two minors on Dec. 8.

Jerry Wayne Hoover, 53, turned himself in Wednesday night after Waynesboro Police identified him following a call to the public through the media for help in the case.

Hoover faces two misdemeanor charges for contributing to the delinquency of a minor.

Details are limited in what transpired. What we know from police is that Hoover had been identified as the subject who followed, and then made inappropriate contact with, two juveniles in the area of Windigrove Drive and Rosser Avenue around 10 p.m. the night of Dec. 8.

Both juveniles were between 15 and 18 years old.

Hoover was released on bond until an appearance in Waynesboro Juvenile and Domestic Relations Court.