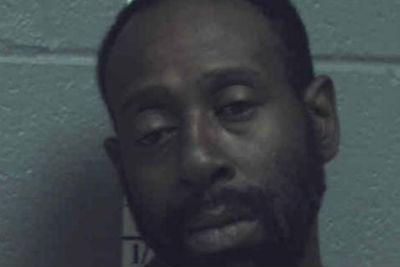 A Staunton Police officer was injured after being dragged for several yards while engaging with a Waynesboro man during an overnight traffic stop.

The driver of the vehicle, later identified as Robert A. Wade, 41, of Waynesboro, was arrested at approximately 4:40 a.m. Wednesday.

The traffic stop was reported at 2:50 a.m. near the intersection of Gibson Court and Fielding Place.

The officer involved initiated the stop for speeding. Wade provided a fictitious name and date of birth before fleeing the traffic stop and dragging the officer for several yards with his vehicle.

Additional officers responded to the registered address of the vehicle on the 700 block of Craig Drive.

Wade reportedly threatened the officers outside the residence, resulting in a Taser being deployed to take him into custody.

Wade was charged with speeding, providing false information to police, assault on law enforcement, and obstruction of justice. He was also served with multiple outstanding warrants from Staunton, Augusta County, Harrisonburg, and Williamsburg.

Wade is being held at Middle River Regional Jail pending a bond hearing.

The police officer that was dragged sustained minor injuries.