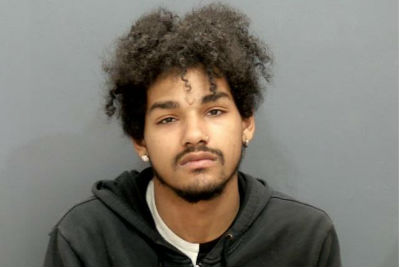 A 20-year-old Waynesboro man was apprehended on Wednesday in a police investigation of car break-ins.

Jesse Elan Brand was picked up following an investigation that had actually begun in the early-morning hours on Monday, when police officers set up surveillance in the 800 block of King Avenue to apprehend a suspect who had been breaking into vehicles in the area.

Within minutes a subject appeared from the shadows and broke into a parked car. Officers closed in on the suspect and placed him under arrest for breaking into the vehicle. The suspect was identified as a 16-year-old male from Waynesboro.

A second report of car break-ins relayed to the PD on Wednesday led to the apprehension of Brand, who is now being held in the Middle River Regional Jail without bond.