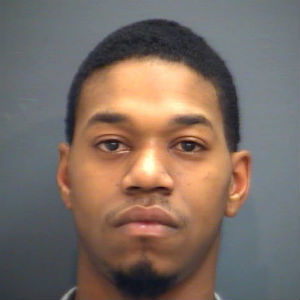 A Waynesboro man was arrested on Wednesday after a SWAT raid led to the seizure of cocaine, cash and a handgun.

During the operations, officers seized cocaine packaged for distribution, cash, and a loaded .40-caliber handgun. Additionally, a small amount of marijuana was also seized.