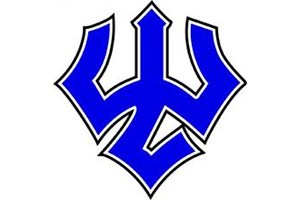 Anderson and Davies, working jointly with economists Jose Signoret of the USITC and Stephen L.S. Smith of Gordon College, are conducting research over the next year into the exporting behavior of Indian firms for USITC’s “Trade Analysis Research for the India Trade Project.”

“We are involved in an ongoing study to examine the exporting behavior of Indian firms,” Davies explained, noting that understanding firms’ exporting behaviors is one of the most important questions in international trade. “We use a dataset constructed from different sources, PROWESS and TIPS, which give us very detailed information about Indian firms, both in terms of their characteristics — their productivity, for example — the types of good they export, and to which countries the exports are sent.”

Davies explained that identifying the determinants of exporting behavior is crucial to understanding the pattern of trade — which countries export which goods — which has been a focus of economics since Ricardo’s theory of comparative advantage in the early 19th century.

“The export experience of the newly industrialized countries over the past 40 years suggests that export success may be a driver of economic growth. Those countries are characterized by high export growth and high income growth. China is included in that group, but India is not,” Davies said.