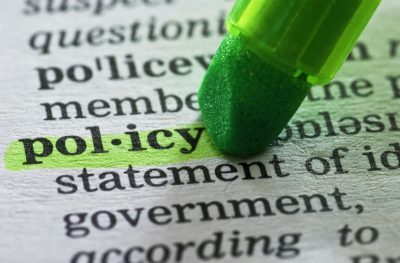 U.S. Sens. Mark Warner and Tim Kaine (both D-VA), along with Sens. Dianne Feinstein (D-CA) and Kamala D. Harris (D-CA) called on the Senate Armed Services Committee to include in the upcoming National Defense Authorization Act portions of an essential bill to address hazards in private military housing. The Senatorsintroduced the Ensuring Safe Housing for our Military Act last month in response to a Reuters investigation that exposed health, safety and environmental hazards in privatized military housing throughout the United States.

“While we are pleased that the military services have realized the scope and severity of the problem, and have begun to circulate a ‘Resident Bill of Rights’ for servicemembers living in privatized housing, we strongly believe that Congress must enact legal protections for our military families and strengthen accountability mechanisms for these private companies,” the Senators wrote.

They concluded, “We believe these reforms are necessary to ensure that contractors are responsive to servicemembers’ concerns, that military housing officials are exercising proper oversight, that servicemembers are empowered to leave any home they feel is unsafe for their family without fear of incurring a financial penalty, and, most importantly, for servicemembers and their families to live in safe and secure housing.”