Volume down, danger up: Analysis of traffic fatalities during COVID-19 shutdown 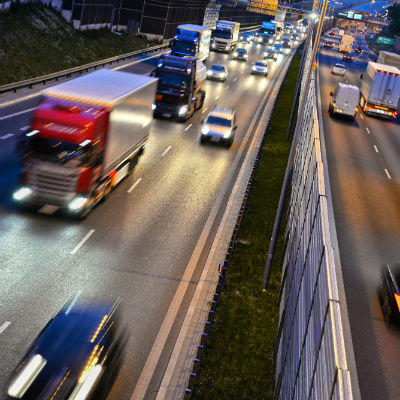 Traffic crashes were down 45 percent during the heart of the COVID-19 shutdown. But the number of traffic-related deaths due to speed and not wearing seat belts went up 78 percent during that stretch.

According to preliminary data from the Virginia Department of Motor Vehicles, from March 13-May 21, speed-related fatalities made up about half of the overall fatalities, which is greater than in the same time frame in 2019 (42 percent).

Of the 58 speed-related fatalities recorded during this period, 41 were not wearing seat belts (70 percent). Additionally, unrestrained fatalities for the calendar year through May 21 increased approximately 15.4 percent compared to 2019 (120 deaths in 2020 vs. 104 in 2019).

“Some drivers have been caught traveling at speeds higher than 100 mph,” said Secretary of Public Safety and Homeland Security Brian Moran. “At a time when we are supposed to be looking out for one another, it astounds me that people aren’t wearing their seat belts and would endanger their lives and the lives of others by driving recklessly on our roadways. Please consider how all of our actions impact each other – slow down and buckle up.”

The team is charged with reducing serious injuries and fatalities on Virginia’s roadways and driving change in the Commonwealth’s highway safety culture.

The discussion on safe driving is not exclusive to Virginia. A recent analysis by the Governors Highway Safety Association reported a severe spike in speeding and other reckless driving behavior across the country during the pandemic.