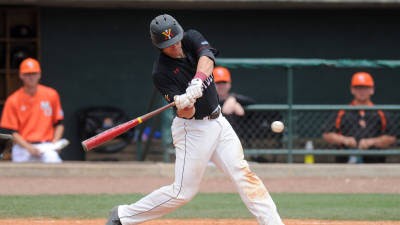 Former VMI catcher Matt Winn has been promoted to the Class A Augusta GreenJackets. Winn made his debut for the South Atlantic League team on August 8, going 2 for 3, and also played the following night, when he went 0 for 3 with a walk.

VMI fans hoping to see the 2015 Johnny Bench Award finalist will have their best chance to do so when Augusta travels to Asheville, N.C. for a three-game series August 14-16. Augusta will play host to the Hagerstown Suns beginning August 11, but VMI alumnus and former Winn battery mate Connor Bach is not scheduled to pitch for the Suns in that series.