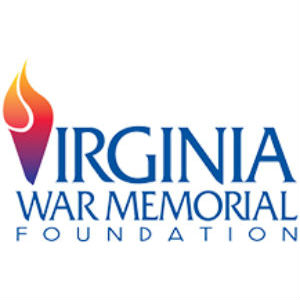 The Virginia War Memorial in Richmond will premiere a new documentary film, Korean War–Back from the Yalu on Thursday, June 25, at 7 p.m.

The film will be presented online and include an introduction by Virginia War Memorial Director and noted military historian Dr. Clay Mountcastle.

This documentary is the 26th film in the Memorial’s award-winning Virginians at War series. For more than 20 years, the Memorial has been collecting interviews with Virginians who were eyewitnesses at major military events of the 20th and now 21st centuries and compiling them into films of historical significance.

These films are shown daily at the Memorial’s Reynolds Theater and are distributed free of charge to public and private schools throughout the Commonwealth. Production costs are financed by major donations to the nonprofit Virginia War Memorial Foundation by corporations, civic and veterans organizations and private citizens.

As the Virginia War Memorial is temporarily closed to the public due to COVID-19 guidelines, the film premiere will be online.

The entire library of Virginians at War films is available for viewing on the Memorial’s website: www.vawarmemorial.org .