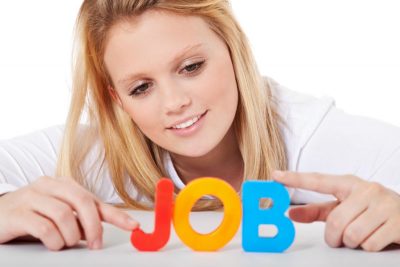 “I am pleased to see both the continued expansion of Virginia’s labor force and unemployment rate that remains below three percent, underscoring the strength and diversity of our economy,” said Governor Ralph Northam. “It is more important now than ever that we work to fuel this progress by making smart investments in key priorities like education, health care, and infrastructure, expanding workforce development programs, and attracting new high-growth industries, to ensure that Virginians in every corner of our Commonwealth have opportunities to thrive and contribute to our success.”

“We are very encouraged by the steady growth in Virginia’s labor force as well as our five-year over-the-year employment growth,” said Secretary of Commerce and Trade Brian Ball. “Governor Northam has made economic development a top priority, and the numbers speak for themselves.”

“No matter who they are or where they live, every Virginian deserves an economy that works for their family,” said Chief Workforce Development Advisor Megan Healy. “Our historically low unemployment rate and expanding labor force show people are more confident than ever about their employment prospects, but many excellent jobs are still unfilled. We remain committed to connecting both job seekers and employers to the resources they need to be successful now and in the future.”

For a greater statistical breakdown visit the Virginia Employment Commission’s website at www.vec.virginia.gov.