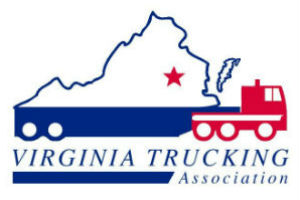 Best has worked for Atlantic Bulk Carrier since 1996. Best has served on the VTA Safety & Human Resources Council and was elected to the VTA Executive Committee last year. He has actively served on a number of other industry and safety-related organizations and associations.

Atlantic Bulk Carrier, the largest tank-truck carrier based in Virginia, handles both liquid and dry materials, including hazardous and non-hazardous commodities, ranging from chemical compounds, mined aggregates to plastic resins.

Atlantic Bulk Carrier’s operations are concentrated along the East Coast, although the company is licensed for all of the continental United States and Canada.

The other VTA officers elected are:

In addition to the above-named officers, elected to the VTA Executive Committee were:

The VTA Board of Directors is comprised of the Executive Committee and the following elected members: