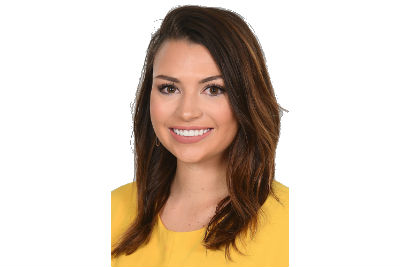 White joins the Hokies after a stint at Appalachian State where she served as the football program’s football operations and recruiting assistant.

With the Mountaineers, she was responsible for on-campus recruiting, team travel and scheduling for the head coach, as well as defensive film evaluations.

In 2020, White was one of 40 women selected by the NFL to attend the combine as part of the league’s Women’s Careers in Football Forum. The forum educates and connects qualified female candidates working in football operations. Participants interact with general managers, head coaches and club executives in the NFL and college football programs.
A 2020 graduate from the University of North Carolina at Chapel Hill, White worked with UNC’s recruiting coordinator and director of on-campus recruiting as a football recruiting intern. She assisted with recruiting and operations in handling on-campus recruiting efforts.

As an undergraduate, she also served as a media relations game night intern for the NHL’s Carolina Hurricanes.

White earned bachelor’s degrees in both sports and fitness administration/management and advertising from UNC.