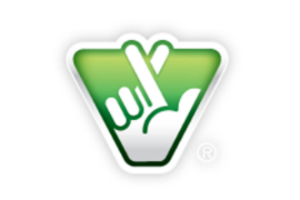 During the same time period, sales of traditional lottery products at the retail counter also continued to increase, too. In the three-month period ending October 1, lottery sales at traditional brick-and-mortar retail locations across Virginia increased more than 10-percent, too.

Playing online allows consumers to purchase and play lottery games with the convenience of their smartphone, tablet or computer. Anyone can play, as long as they are at least 18 years old and located in Virginia when they make the purchase.

Online products include many familiar and popular games such as Mega Millions, Powerball and Cash4Life®.  In addition, all new instant win games are available, featuring prizes up to $500,000. So far, 18 instant win games have been introduced, and more are added each month.