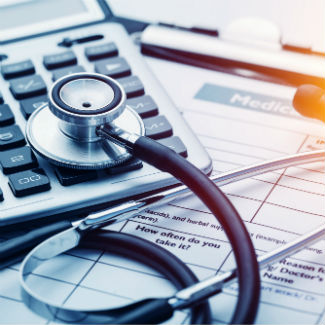 Members of the health care community and the public are encouraged to wear orange on Friday and take photos of themselves to share on social media using the hashtag #ViolenceIsAHealthCareIssue.

VHHA has produced customizable “I Wear Orange” signs that can be printed and downloaded here and here.

Recognizing National Gun Violence Awareness Month aligns with the goals of the Virginia Hospital-based Violence Intervention Program Collaborative. This federally funded grant program facilitated by VHHA Foundation is a first-of-its-kind statewide approach to the implementation of these evidence-based programs, which provide support to survivors of serious violence and their families during and after hospitalization.

In addition to federal funding, the Collaborative also receives critical support from the Hampton Roads Community Foundation and the United Way of South Hampton Roads to provide local program participants with emergency resources to assist survivors of violence in crisis.

In 2019, Gov. Ralph Northam announced an award of $2.4 million in Victims of Crime Act grant funding to support implementation of the HVIP model at select Virginia hospitals. Since then, second year funding has been approved for the program, bringing the total award to $4.85 million.