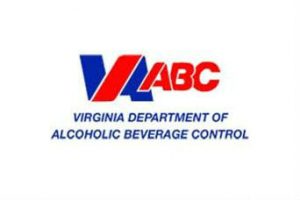 Virginia ABC was recently honored with two awards for its innovation and excellence in marketing and logistics initiatives over the past year by StateWays Magazine, a national industry publication for alcohol control states.

It is an unprecedented win as the magazine usually does not give multiple awards to one agency.

ABC received the Best Consumer Education Program for the 2018 Holiday Marketing Campaign in 2019 and Best Distribution Innovation for streamlined warehouse efficiency and processes in 2018 from StateWays Magazine.

These awards are presented annually by StateWays Magazine to recognize control state agencies that are leading innovation in the industry.

Profiles of all of the award winners are included in the magazine’s fall issue.

A ceremony is set to take place at the virtual National Alcohol Beverage Control Association’s Administrators Conference that will take place Oct. 19-21.