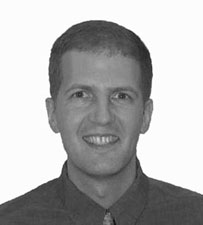 Sixth District congressional candidate Jeff Vanke has joined his new Center Party to the Modern Whig Party and has received the backing of the Whigs in his 2010 campaign.

“The Modern Whigs are inspiring to me in purpose, earnestness, and steadfastness,” Vanke said in a statement. “Knowing the party as I now do, I would join the party even if I were not running for office. The MWP is not the best thing just since Ross Perot, for whom I volunteered. It is better than Perot; it is the best political movement I have ever seen in this country. I am honored to join the ranks of such an outstanding group of people.”

Vanke is running against Republican incumbent Bob Goodlatte in the Sixth District in the November election. Vanke will be listed as an independent on the ballot.