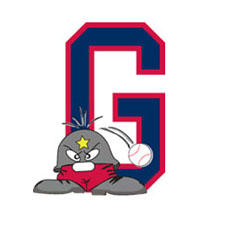 Waynesboro opens the 2012 Valley League season with a home game with rival Staunton on Friday, June 1, at 7 p.m.

The Valley League released the 2012 schedule on Monday. The 12-team league will be broken up into two six-team divisions. In 2011, there were three four-team divisions.

Waynesboro took nine of the 10 games in the season series with Staunton in 2011 en route to winning the South Division championship.