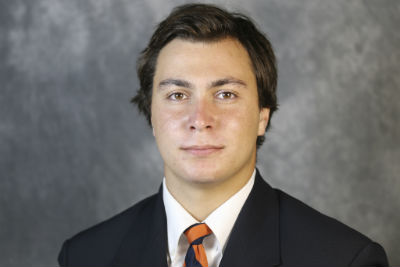 The Lou Goza Award has been presented to the College Placekicker of the Year since 1992.

The 29th Annual Lou Groza Collegiate Placekicker Award, presented by the Orange Bowl Committee, recognizes the three finalists during an early week celebration in Palm Beach County, culminating with a gala awards banquet at the Palm Beach’s Kravis Center for the Performing Arts on Dec. 7, 2020, prior to joining ESPN in Atlanta.

The award is named in honor of one of the all-time great kickers in football history, Lou Groza. Groza played 21 seasons for the Cleveland Browns setting numerous franchise records, including most games played, most points scored, and an amazing 107 consecutive games in which he scored a point. Groza was inducted into the Pro Football Hall of Fame in 1974.

The Lou Groza Award is a member of the National College Football Awards Association (NCFAA), which encompasses the most prestigious awards in college football. Visit www.NCFAA.org to learn more.