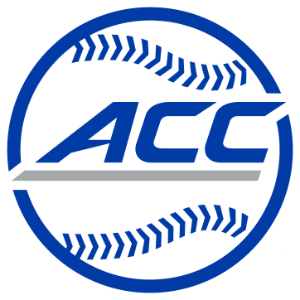 Needing to run the table to preserve its streak of 14 consecutive NCAA Tournament appearances, #10 seed UVA (28-24, 12-18 ACC) will begin play in the 2018 ACC Baseball Championship on Tuesday (May 22) at the Durham Bulls Athletic Park in Durham, N.C.

The Cavaliers will open up against sixth-seeded Florida State on Tuesday (May 22) at 3 p.m. before concluding Pool C play on Thursday (May 24) against third-seeded NC State at 3 p.m. Each game of the championship will be broadcast live on RSN and ACC Network Extra.

With its appearance this year, Virginia has competed in each of the 45 ACC tournaments.

The ACC Baseball Championship will feature a pool-play format, leading into a four-team, single-elimination bracket to determine the league champion. Each team in the four pools will play one game against each of the other two opponents in its pool Tuesday through Friday (May 22-25). The four teams with the best records within their respective pools will advance to Saturday’s semifinals, with the winners playing on Sunday in the ACC Championship Game.

Regional Sports Networks from across the conference footprint and across the nation will carry all 14 games on Tuesday through Saturday. Sunday’s noon championship game will be televised nationally by ESPN2. All games will also be available on WatchESPN (subject to blackout).