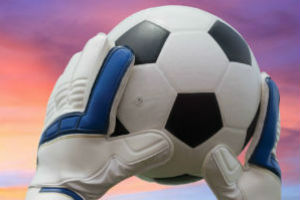 A pair of UVA women’s soccer players were taken in the 2021 NWSL Draft on Wednesday: midfielder Taryn Torres and forward Alissa Gorzak.

Torres, selected by Sky Blue FC in the third round with the 23rd overall pick, was a three-time All-ACC selection, started 60-of-67 matches in her Virginia career.

Torres notched 11 goals and 10 assists as a Cavalier, including three game-winning goals, and assisted on four game winners.

In 2018, she also competed with the U20 US Youth National Team in the FIFA U20 World Cup in France.

Gorzak, taken in the fourth round by the Chicago Red Stars with the 35th overall pick, saw action in 82 matches at UVA, scoring five goals and adding 13 assists.

Virginia has had at least one player selected in every NWSL Draft.