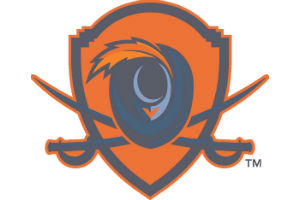 “This is a great group of team leaders,” Sauer said. “Katy, Emily and Sophia each bring a unique perspective to help our team be the best we can be.”

Flynn, Ashton and Kershner were named to the ACC Honor Roll after the 2020 season was cancelled due to the coronavirus. Kershner was also recognized as an invitee to the 2020 USRowing Under-23 National Team Selection Camp. Kershner earned a bronze medal in the women’s eight at the 2019 World Rowing Under-23 Championships in Sarasota, Fla.

Flynn transferred to Virginia after rowing at RPI from 2015-19. In addition to her ACC Honor Roll accolades, she was named a CRCA National Scholar-Athlete.