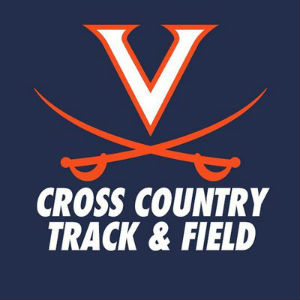 The No. 21 UVA men’s cross country team and the Cavalier women’s team will host the NCAA Southeast Regional Championships for the fifth time on Friday at Panorama Farms.

Admission to the NCAA Southeast Regional Championships is free. There will be a $5 charge for parking at Panorama Farms.

Fans can watch the race on with a paid subscription to FloTrack. Links to the stream and the live results are located on VirginiaSports.com. Updates throughout the race will be provided on the team’s official Twitter account (@UVATFCC).

What’s On The Line

A Look at Last Year