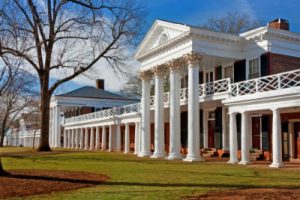 David Means will read on Wednesday, Sept. 30, from 7-8 p.m. as part of his week-long residency as a Rea Visiting Writer in Fiction at UVA.

His Assorted Fire Events earned the Los Angeles Times Book Prize for fiction and a National Book Critics Circle nomination. The Secret Goldfish received widespread critical acclaim and was shortlisted for the Frank O’Connor International Short Story Prize. The Spot was selected as a 2010 Notable Book by The New York Times and won an O. Henry Prize.

Meanslives in Nyack, N.Y, and teaches at Vassar College. His most recent collection, due out in paperback during his time on grounds, is Instructions for a Funeral.