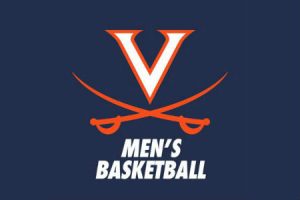 The Air Force Reserve Tip-Off Tournament presented by Citi, which includes a game versus Massachusetts (Nov. 23) and Virginia’s B1G/ACC Challenge contest at Purdue (Dec. 4) had previously been announced.

Virginia completes its non-conference regular-season slate with a home game against Navy on Dec. 29.

Dates for ACC contests, game times and TV designations for the entire 2019-20 schedule will be announced at a later date.