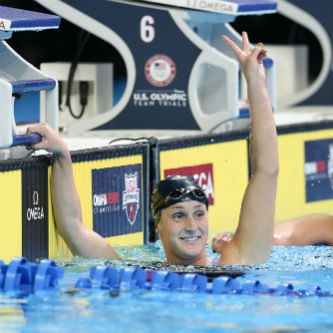 Smith recorded a time of 8:17.22 for third place in the event. The swim broke her previous-best performance in the 800m freestyle by three seconds (8:20.18).

With the 800m freestyle, Smith holds three medals at the 2017 FINA World Championships. She earned gold with the 4x200m freestyle relay team and silver in the 400m freestyle.

Smith will compete in the 400m individual medley on Sunday (July 30).