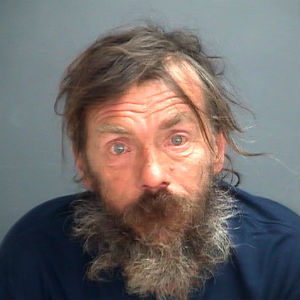 Murder charges against a Waynesboro man in what police termed a “suspicious death” over the weekend have been withdrawn.

Douglas John Lepera, 52, is still in custody on an unrelated bench warrant from the Waynesboro General District Court, but for now, at least, the second-degree murder charge against him in the death of Sarah Elizabeth Conner, 41, whose body was found in a wooded area adjacent to the Lowe’s store off Lew Dewitt Boulevard on Saturday.

A press release from the PD on Monday reports that the state medical examiner was unable to determine an apparent cause of death, and as a result, the Police Department and Commonwealth’s Attorney’s Office have concluded there is currently insufficient evidence to sustain a charge of second-degree murder, pending a full autopsy report with toxicology screening.

Once the final autopsy results are received, new charges against Lepera may be forthcoming, according to the press release.