UK petitioning for NHS workers to be given citizenship 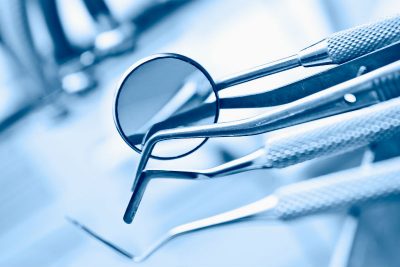 The NHS is a great institution, saving the lives of thousands of people every day from illness and injury, risking their own life in the process. The NHS has been under great pressure for many years, and for a long time would not have been able to function was in not the huge number of staff that come from countries from all over the world.

It is because of this that many people are calling for those that work in the NHS from these other countries to automatically be given British Citizenship. There is even a petition currently running in support of this. The government have responded that currently they are offering the workers free visa extensions, but to give them automatic citizenship would be unfair to other migrants. They believe that the rules for citizenship should be the same for all.

For the families of these workers, this can be a scary time. Especially during the current crisis. Many families are only residents in the UK dependent on the NHS worker’s visa, therefore if anything were to happen to them, chances are they would no longer be able to reside in the UK. They would be forced to go back to their home country and start their life again, often going back with nothing or to danger.

The argument is that these workers risk their lives every day for UK citizens, and they do so willingly. Therefore, in recognition of this work and willingness, should they not be granted citizenship for all they are putting into the UK and those that call it their home? They are already part of the British Nation in spirit, if not by law, and they are asking that people recognise this tireless effort and the risks that they and their families are facing every time they head out to work.

Article by Thomas Adley. Adley is a freelance writer with over five years of experience specializing in finance, investing and economics.