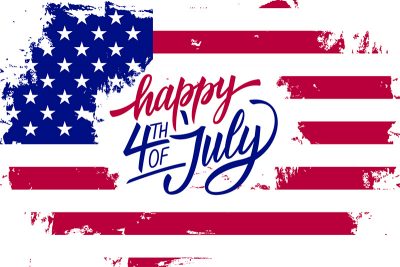 Members of Congress representing the National Capital Region today wrote to the Secretaries of Defense and the Interior to state their strong opposition to President Trump’s plans to hold a second military parade in Washington D.C. on July 4th.

Despite public health and social distancing precautions in the nation’s capital, which has seen one of the worst COVID-19 outbreaks in the country, the Trump administration is reportedly “continuing to plan” the event.

“We write to express our serious concern about reports that President Trump plans to hold a second ‘Salute to America’ for the upcoming Fourth of July holiday.  Given the current COVID-19 crisis, we believe such an event would needlessly risk the health and safety of thousands of Americans. Further, this event would come at the cost of millions of taxpayer dollars while we are facing an unprecedented economic downturn due to the pandemic.

“The National Capital Region is currently experiencing some of the worst impacts of the COVID-19 pandemic. Stay-at-home orders are in effect in the District of Columbia, Maryland, and Virginia, with confirmed cases and deaths in many jurisdictions still on the rise. While we remain optimistic that these precautions, in addition to increased diagnostic and antibody testing capacity, will lead to decreased numbers in cases and deaths, it is likely that many businesses will remain closed and public gatherings will continue with restriction into the summer months.

“Given the number of individuals that would try to attend such an event, logistically such an event would be impossible to put on safely.”