Trump, on guns, will continue to do nothing 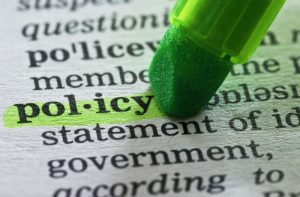 “Mental illness and hatred pulls the trigger, not the gun.” This was President Trump, earlier today, telling you what he’s going to do on mass shootings, which is, nothing.

Because, you know, we’d hate to trample on the rights of law-abiding citizens pursuing their constitutional rights.

Both shooters in this weekend’s tragedies, in El Paso and Dayton, Ohio, purchased their weapons legally.

Neither had criminal records.

Neither, as far as we know, as far as any of their families, friends, know, had any kind of mental illness.

It’s something that certain partisans trade well in. The president is expert level at stoking hate.

Trump also promised to do something, though what, we can only imagine, about video games.

Just to be clear: people around the world play video games.

Mental illness is not just an American phenomenon.

Mass shootings, though, are uniquely American.