The top words that are commonly confused: A few examples 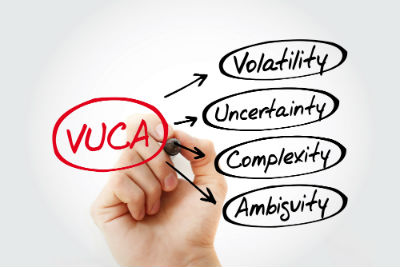 For those who are looking to become a better writer, it is important to take note of a few words that are commonly confused. Nothing is going to tag someone’s reputation as a writer faster than confusing words that mean very different things despite sound in the same. There are several common examples that everyone has to note.

Two of the most common words that people confuse are your and you’re. The first of these words, your, is a possessive word. For example, “this meal belongs to your mother and father.” The second of these words, you’re, is a contraction. It is short for you are. For example, “you’re 18 years old” is the same as “you are 18 years old.” Everyone has to make sure they’re using the right word in the right place.

Two other words that are commonly confused are concave and convex. When looking at concave vs. convex, concave describes the shape that curves inward. When light enters a concave lens from one side, it scatters on the other side. Concave lenses look like an hourglass. On the other hand, convex lenses are shapes that curve outward. A convex lens is shaped like a football. In contrast, when light enters a convex lens, it focuses on the other side. It is important for everyone to understand the difference between concave and convex shapes because they can have a very different impact on light.

Two other words that are commonly confused are accept and except. Accept means that someone is receiving something. For example, someone might say that a person accepts defeat and a positive or graceful manner. On the other hand, except refers to leaving something out. For example, someone might say, “please take all of the videos from the video library except for the blue one.” Everyone has to make sure that use the right word at the right time.

Two other words that are commonly confused with each other are a delusion and illusion. For those who might not know, allusion is an indirect reference. For example, someone might be making an allusion to the D-Day Landings of World War II. The other term, illusion, refers to a false perception or something that looks like reality but really is not. For example, a mirage in the desert is one of the most common types of illusions there are. When people confuse these two words, they run the risk of sending the wrong message to the person on the other side.

These are just a few of the words that are most commonly confused. When people speak, write, or communicate with other people, it is important to take the time to ensure they are using the right word. Those who misplace words run the risk of damaging their reputation. Think about some of these words and make sure they are used appropriately. This will go a long way toward furthering someone’s reputation as a writer.