The NBA is back: Duke, Virginia basketball alums all over restart rosters 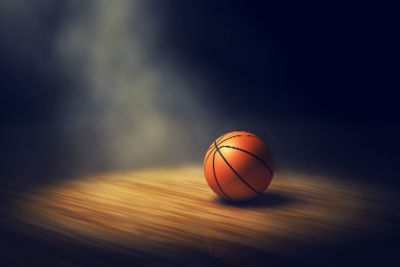 Duke boasts a league-leading 17 players, and defending national champion Virginia has seven, on the 22 NBA teams that will return to play following the suspension for the COVID-19 pandemic.

Five of the Duke alums are on the roster of the New Orleans Pelicans: Brandon Ingram, Frank Jackson, Jahlil Okafor, J.J. Redick and Zion Williamson.

The Pelicans, whose general manger is former Blue Devil Trajan Langdon, are in a fight for the eighth seed in the Western Conference with Memphis, Portland, Sacramento, San Antonio and Phoenix.

Also for Duke, Quinn Cook is on the roster for the Western Conference-leading Los Angeles Lakers, with Mason Plumlee on the third-place Denver Nuggets, Austin Rivers on the sixth-place Houston Rockets and Seth Curry on the seventh-place Dallas Mavericks.

There are three UVA alums on Western Conference rosters: Ty Jerome in Phoenix, Kyle Guy in Sacramento, and Devon Hall in Oklahoma City.

Four ‘Hoos are in the East: Justin Anderson and Joe Harris in Brooklyn, Malcolm Brogdon in Indiana, and Mike Scott in Philadelphia.

The lone Eastern Conference representative from Duke is 2020 NBA All-Star Jayson Tatum from the Boston Celtics.