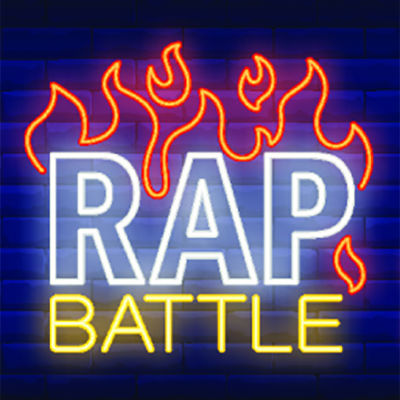 When people think about popular forms of music, they usually think about pop. This makes sense. After all, pop music stands for, literally popular music; however, there are many forms of pop music. The longtime standard-bearer of pop music has been rock. Think about the numerous rock bands that have made waves throughout the decades, ranging from the birth of Rock and Roll with Elvis Presley, lasting through the British Invasion, defining the Big Hair Bands of the 1980s, arriving in the 1990s with the birth of grunge.

While rock music has always been popular, and still is, the top dog in the world of popular music is now rap music. Rap TV has been there to watch this transformation. Now, how has this been quantified? It has been judged by the Nielsen Report, which is one of the leading names in entertainment. Nielsen also plays a role in TV ratings and, based on total music consumption, rap music has surpassed rock. Of the top 10 most listened-to artists in the year 2017, eight of them came from the world of rap or hip hop. Drake was at the top of the list, along with Kendrick Lamar. This simply goes to show that rap music is growing by leaps and bounds.

Now, anyone with a radio could have said that rap music is growing. After all, their songs are played on the radio all the time and there are numerous stations dedicated to this form of music. The bigger question to ask is why the music is growing. The answer rests in the lyrics. There are lots of people in this country who feel like their voices simply aren’t being heard. This isn’t limited to the black community, who is seen as largely leading the way when it comes to rap music. Anyone who has ever felt like they aren’t being heard can find something in rap music that speaks to them. This is one of the largest reasons why rap music has grown so significantly during the past few years. As the younger generation continues to grow, rap music is only going to become more popular.

It should speak volumes that rap music is now more popular than rock music in the United States. Rap music is not finished either. This genre is sure to continue to grow during the next few years and decades. The only question is what form and direction it is going to take in the near future.