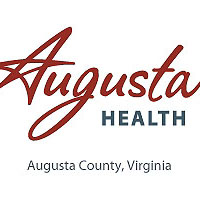 Officials confirmed today the pilot was fatally injured in the Aug. 27 crash of an F-15C Eagle in the remote mountains near Deerfield Valley, Va.

No news is the news in F-15 crash in Deerfield