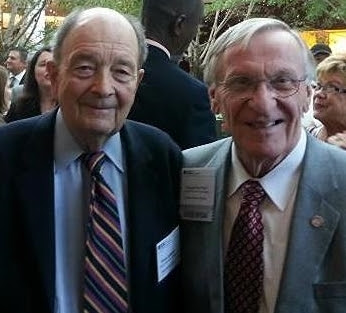 Gov.-elect Terry McAuliffe announced his "Common Ground for Virginia” transition committee on Thursday, a bipartisan group of Virginians from all regions of the Commonwealth who will work with McAuliffe over the next two months to build the foundation for a successful administration.

A 40-year member of the House GOP caucus is endorsing Democrat Terry McAuliffe for governor in a new TV ad airing statewide.