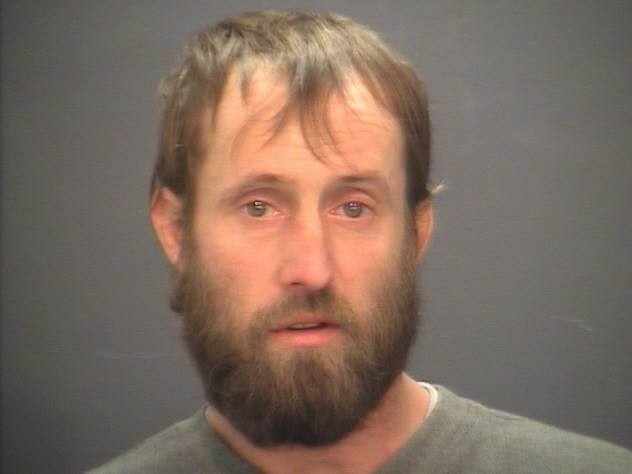 Drunk driver bumps his way to arrest in Waynesboro 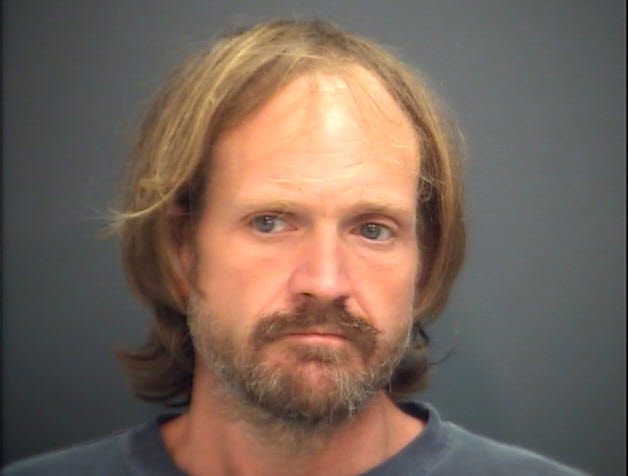 Thad James McDaniel surrendered himself at the Waynesboro Police Department on Monday. McDaniel, 38, was wanted for his alleged role in illicit drug manufacturing operations that were functioning out of two houses on Mount Vernon Street. 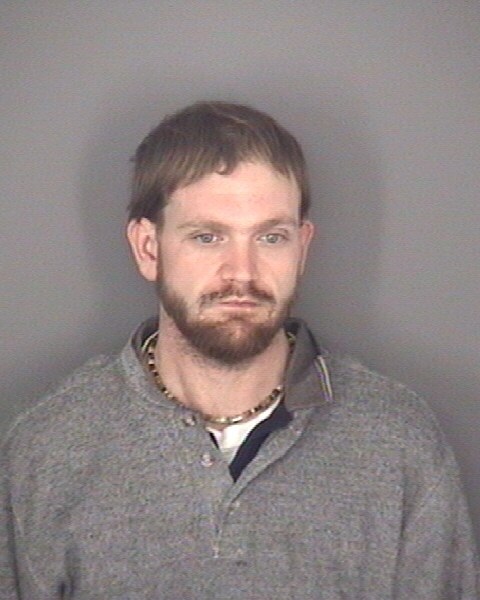