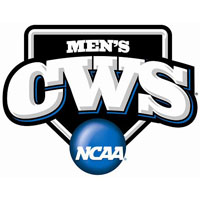 UVA third baseman Kenny Towns knocked in three runs, including the tie-breaker in the seventh on a sacrifice fly, and Brandon Waddell and Josh Sborz did just enough to hold down a potent Florida offense in a 5-4 Cavs win on Saturday in the 2015 College World Series.

UVA College World Series takeaway: ‘Hoos are where they want, need to be 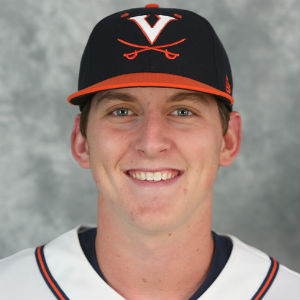