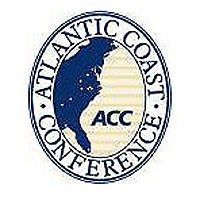 Littlepage: ‘We firmly stand behind the Atlantic Coast Conference’

University of Virginia athletics director Craig Littlepage issued a statement Tuesday addressing rampant speculation that the school is either mulling a move from the Atlantic Coast Conference to the Big Ten or has already begun making steps toward making such a move happen.

Chris Graham: UVa. should make the next big move

It's official: Maryland is headed to the Big Ten. The University of Virginia should make the same move, for reasons at least partly similar to those that the folks in College Park had to consider.