Apples are delicious for snacks, pies, applesauce and, once again, for drinking. While alcoholic cider production is still a niche market, the rise in U.S. sales has been tremendous.

The 2014 Best Western Plus Caisson Shootout will be held at Fishburne Military School beginning Thursday, December 4 and running through Sunday, Dec. 7.

UVA assistant coach Karl Kuhn has been named Collegiate Baseball’s 2014 National Pitching Coach of the Year, as announced Monday by the publication. 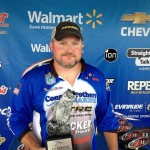 A national-best six ACC squads earned NCAA bids in 2013. Three advanced to the NCAA College Cup, marking the 13th straight year with at least one league team in the semifinals. 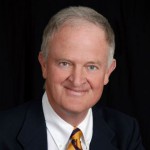 VCU School of Engineering ranked No. 9 in doctoral degrees awarded to women

The American Society for Engineering Education has ranked the VCU School of Engineering as the nation’s No. 9 engineering school or university based on the percentage of doctoral degrees awarded to women.

JMU slugger Ty McFarland taken by Yankees in 10th round

JMU senior third baseman Ty McFarland (Bridgewater, Va./Turner Ashby) was selected by the New York Yankees in the 10th round with the 302nd overall pick in the 2014 Major League Baseball First-Year Player Draft on Friday evening.

Baseball America has just released its new top 25. Three ACC teams are in the top 10. The Cavs are again number one in the poll and number one in RPI. The Noles fall from four to six and the Hurricanes move up five places to join the top ten, after sweeping Clemson. 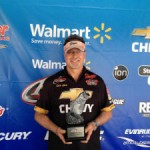 Motorists have grown significantly less likely to change their driving habits or lifestyle to offset gas prices, according to a new survey by AAA.