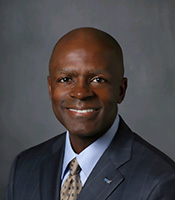 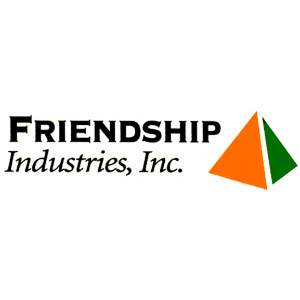 To mark 50 years of providing persons with disabilities employment opportunities in commercial businesses, Friendship Industries is having a week of special events featuring two events.