The U.S. is in the prolonged throes of a contentious presidential election. It may be messy, but it’s all part of how we’ve always picked our leader.

P. Diddy as the rational voter

Back in 2004, rapper P. Diddy started an organization called Citizen Change and launched a campaign called Vote or Die. Diddy and the campaign were subsequently mocked in some circles, notably the popular TV show South Park. 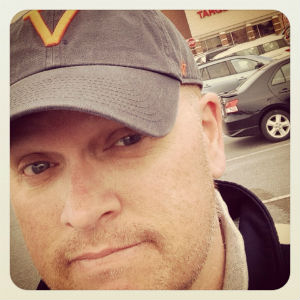 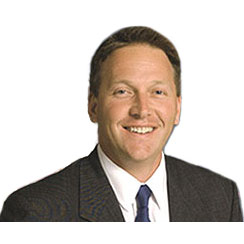 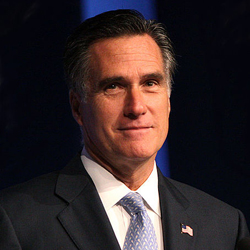 Romney on foreign policy: ‘Hope is not a strategy’