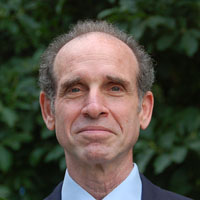 Mr. Goodlatte’s people say he’ll consider the terms of a debate with me when his schedule gets clearer after Congress recesses. When will that be? The end of September, Goodlatte’s spokesman says.