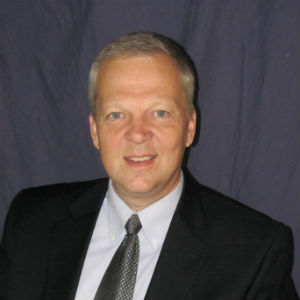 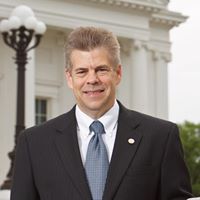 Late last night, the General Assembly passed a responsible, conservative budget that addresses our state's $1.5 billion revenue shortfall and does not include Obamacare's Medicaid expansion.

Kirk Cox: 90 days without a budget

Terry McAuliffe and Senate Democrats have now held the budget hostage for some 90 days. Even after Secretary of Finance Ric Brown recently briefed the General Assembly Money Committees that state revenue shortfall could possibly exceed $1 billion over the next two years, there has been no urgency in the Senate to work towards a budget negotiation.