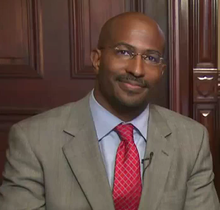 Sergeant Bergdahl is going home. But so are the Taliban. The Obama Administration's decision to trade five detainees from the Guantanamo Bay detention center in exchange for POW Sgt. Bowe Bergdahl has sparked concern and outrage across the country.

Campaign Trail: Obama campaign serenades Gingrich on his way out

The Obama-Biden campaign is poking at Newt Gingrich as the former House Speaker makes his way out of the Republican Party presidential race. A new campaign web video points out the sometimes-venomous back-and-forth between Gingrich and Romney as Gingrich appears ready to throw his support to Romney for the fall election.

Chris Graham: Not all that enthusiastic about Obama