And just like that: Emmett Hanger has already beaten the Tea Party at its own game

Virginia Governor Terry McAuliffe announced a series of line-item vetoes of the budget passed by the Virginia General Assembly with the goal in mind of continuing efforts to expand the state's Medicaid system. 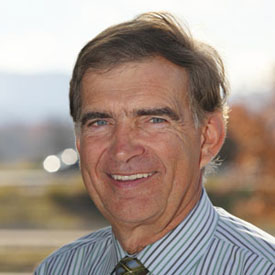 Creigh Deeds: The guest that would not leave

Creigh Deeds: Look back at the 2014 General Assembly session

Mark Obenshain: Medicaid expansion by any other name