Friday night brought back vivid memories of 9/11. I closed my eyes and saw the T.V. screen flashing with images now seared into our national memory. I remembered the horror and shock of struggling to grasp the reality of what was happening before our eyes. 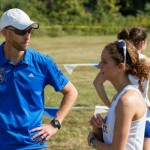 Former Richmond men’s basketball player David Gonzalvez has signed on with a new club in his fifth season of professional basketball.

Chris Graham: Winning is everything, and the only thing

You’ve heard of evolution. Controversial theory in the South, still, somehow; Darwin, apes, that concept? Yeah, well, evolution is about winning being everything, and the only thing. 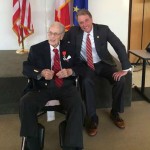 Virginia women’s soccer assistant Jaime Frias has been named an assistant coach with the U.S. U-20 Women’s National Team. He will serve on head coach Michelle French’s staff through the FIFA U-20 Women’s World Cup in August.

Last week, we commemorated the 70th anniversary of the largest seaborne invasion in our history, which took place on D-Day. 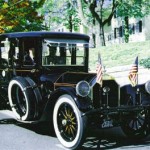