Lynchburg called upon its City Stadium magic again to complete a three-game sweep of the Winston-Salem Dash, as Joe Odom’s single scored Tyler Tewell in the bottom of the ninth to give the Hillcats their 10th walk-off victory of the year, 2-1 at Calvin Falwell Field Sunday night. 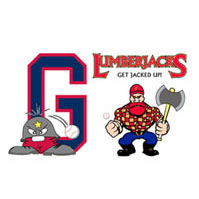