Public notice ads are a thing of the past: And yet, they’re here to stay? 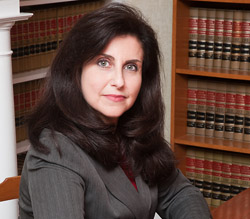 Delegate Richard P. “Dickie” Bell announced today that he has been chosen by the Speaker of the House of Delegates to represent the Commonwealth at the Southern Regional Education Board’s Annual Legislative Work Conference.

Mark Miller: What is wrong with state government