What do we want? Virginia voters leaning Republican, but support Democratic issues

Polling done this week by Christopher Newport University shows that Virginia voters are leaning Republican in the 2015 Virginia General Assembly races. But at the same time, voters are showing strong support for policy positions on key issues like minimum...

How Election Night will go in Virginia: Can Ed Gillespie shock the world? 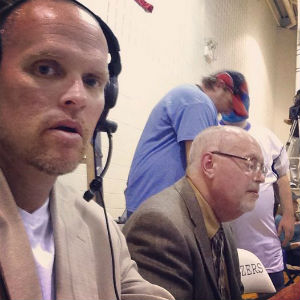 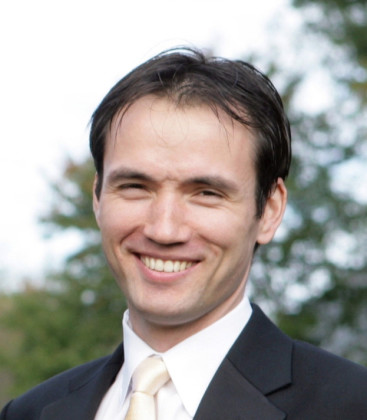 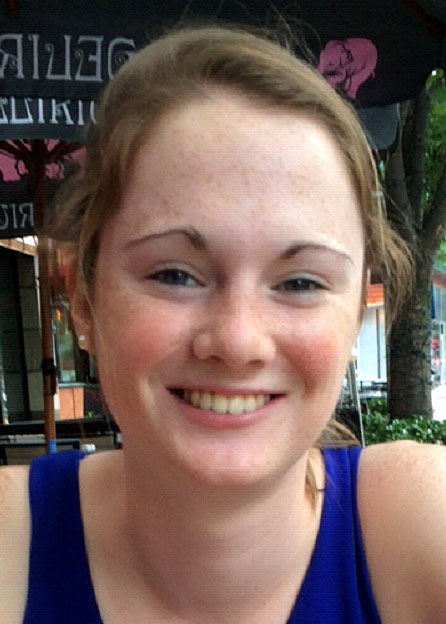 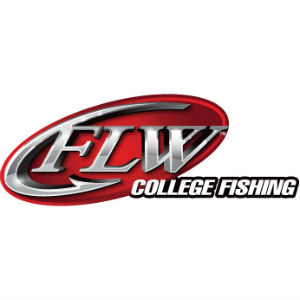 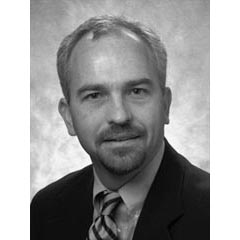 Winning isn’t everything, it’s the only thing