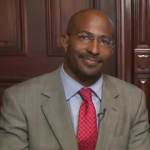 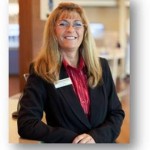 Mid-September is a great time to give public transportation a try throughout Virginia, with special giveaways and free rides available during Try Transit Week. 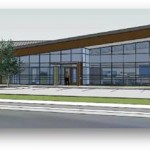 DuPont Community Credit Union (DCCU) recently began the construction of its third Harrisonburg, Virginia location. The approximately 5,200-square-foot facility will be situated on the corner of South High Street and Erickson Avenue.

Bridgewater College named one of Best in Commonwealth by Virginia Living

Waynesboro Police released details on another rash of business burglaries reported on Monday and early Tuesday.