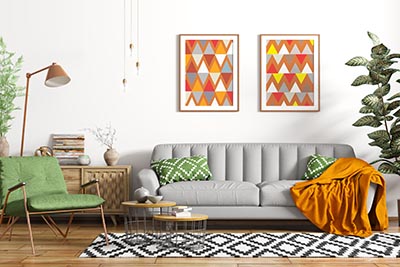 The Bureau of Labor Statistics reports Friday that the unemployment rate in the United States is down to 3.5 percent.

Did Robert Hurt even read the jobs report?

The Bureau of Labor Statistics reported Friday that U.S. businesses added 192,000 jobs in March. Somebody might want to let Fifth District Republican Congressman Robert Hurt in on what the jobs report actually had to say.

Frank Clemente: This Christmas, help the unemployed, not Wall Street